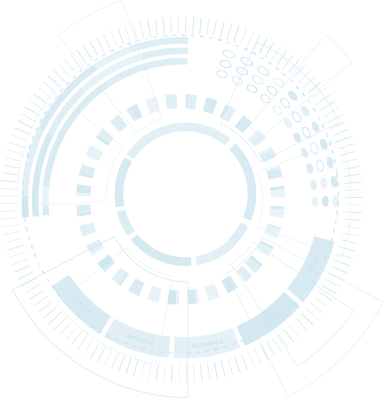 Forenzy is a single platform for your Organization’s Security, BEFORE and AFTER getting affected by Cyber Frauds.

Cryptojacking a new type of threat that is on the rise!

HomeTechnologyMalwareBlog Cryptojacking a new type of threat that is on the rise! 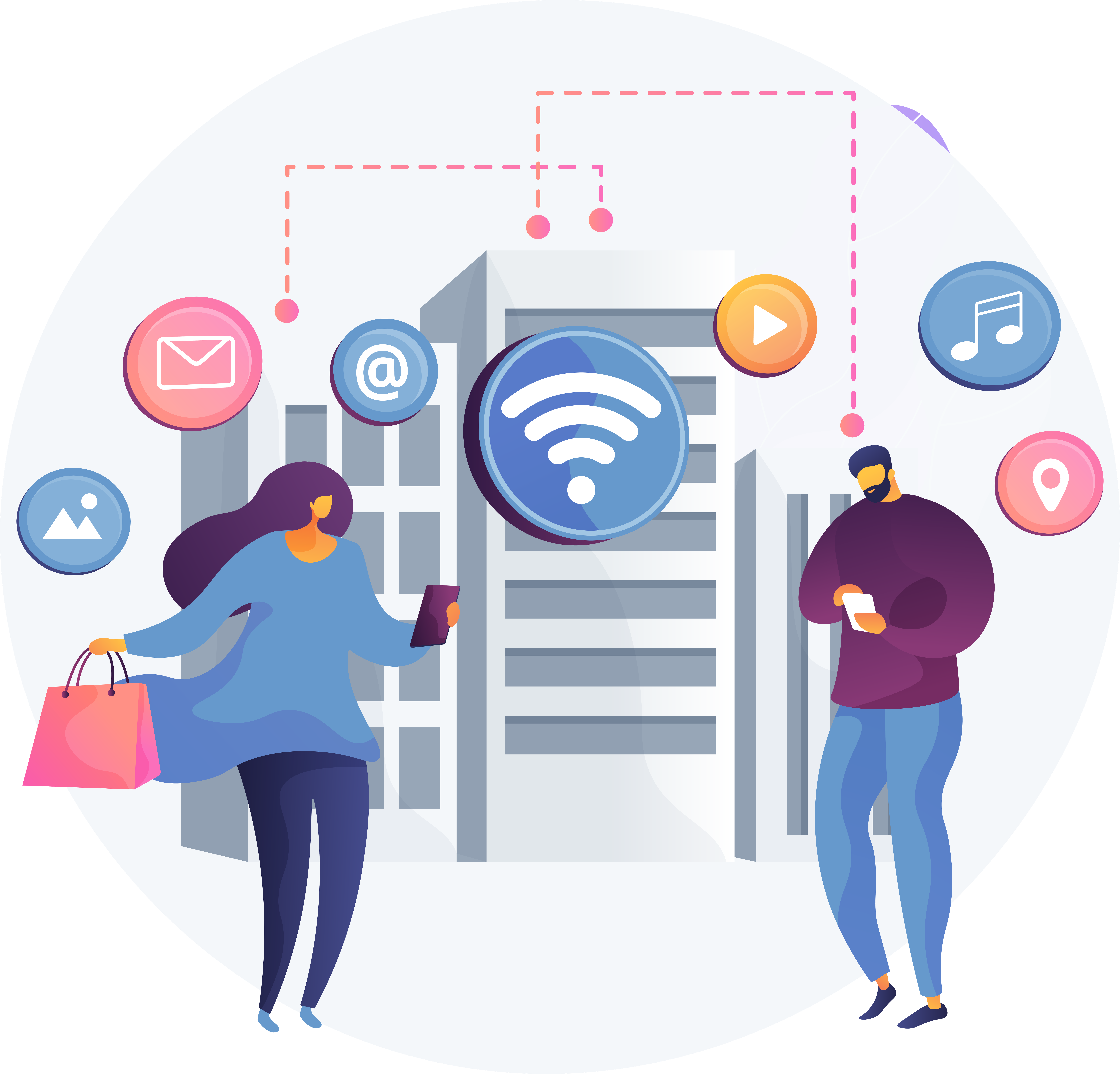 Cryptojacking a new type of threat that is on the rise!

Cryptojacking is a relatively new phenomenon in the world of cybercrime, but it’s already becoming a major threat as it hides itself on the system and uses unauthorized access to mine the cryptocurrencies!

Cryptojacking was introduced firstly in September, 2017. The website called Coinhive published code that enabled cryptominers to mine the cryptocurrency Monero by donating a small amount of the processing capacity of third party CPU’s.

Let us take an example of a high profile case in 2019, Microsoft store booted 8 Cryptojacking Applications, As the system caused low in performance and utility costs high. By injecting mining software in the organization’s machine and it uses the machine’s compute to mine the cryptocurrency. Applications named Fast-search Lite, Battery Optimizer, VPN Browsers+, Downloader for YouTube Videos, Clean Master+, FastTube, Findoo Browser 2019, and Findoo Mobile & Desktop Search were maliciously intended to mine. 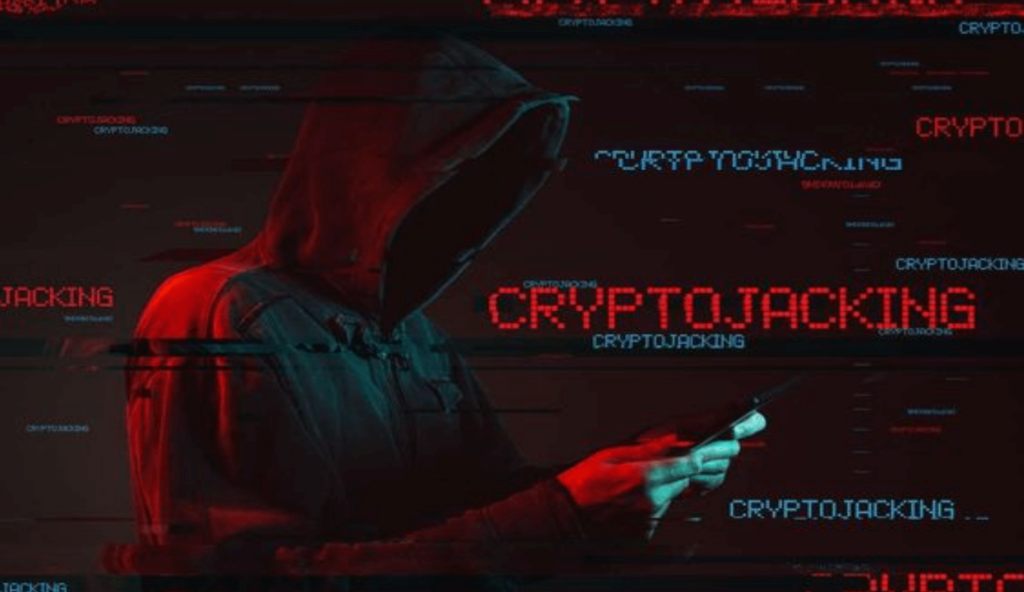 There are a few things you can do to protect yourself from cryptojacking:

Forenzy is a single platform for your Organization's Security, BEFORE and AFTER getting affected by Cyber Frauds.

Subscribe to get Free Cyber Threat Intellegence by Forenzy to safeguard your Digital assets.